During the last two weeks, we have been recording stripe rust data in our experimental nurseries at various locations, and completed note-taking of winter nurseries at all locations.  Stripe rust reached 90 to 100% severity on susceptible winter wheat varieties at all locations (Figure 1).  Barley stripe rust developed up to 80% severity at Mount Vernon in western Washington, but relatively low compared to wheat stripe rust at locations in eastern Washington.  By this week, winter wheat reached maturity in central Washington and the Walla Walla area, but still green in the Palouse region.  Lodge is common in winter wheat fields in the Walla Walla area (Figure 2).

Stripe rust is under control in commercial winter wheat fields.  Only few fields were observed with inactive stripe rust due to fungicide application.  As winter wheat has approached and is approaching maturity in Pacific Northwest, stripe rust management is over for winter crops. 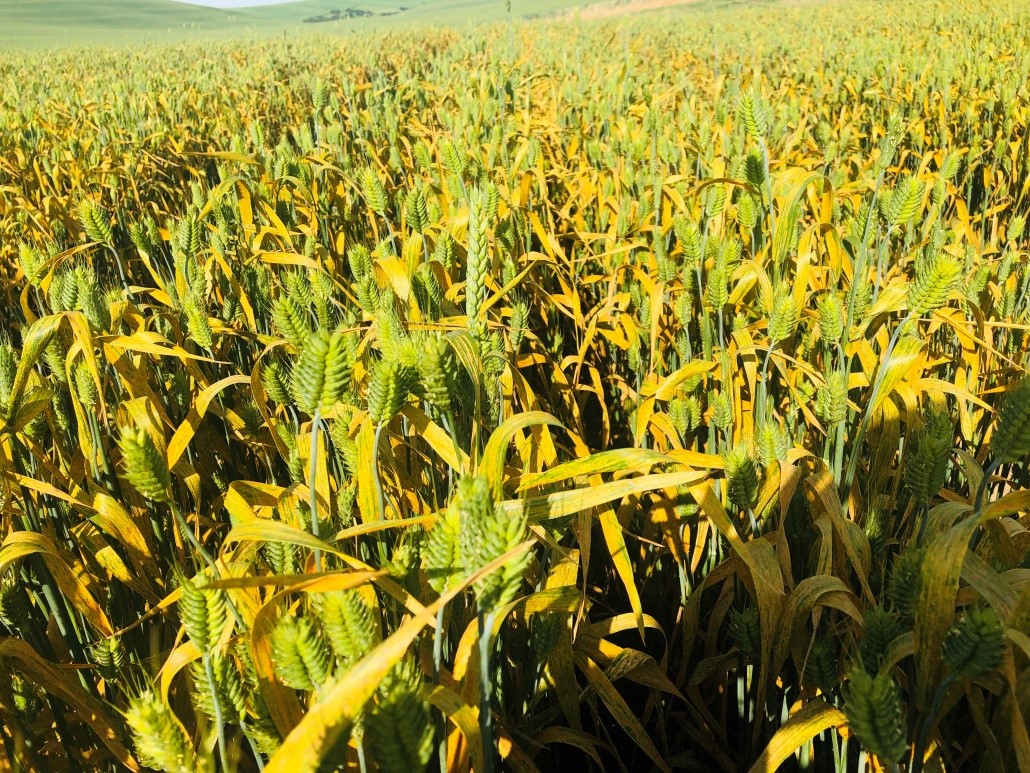 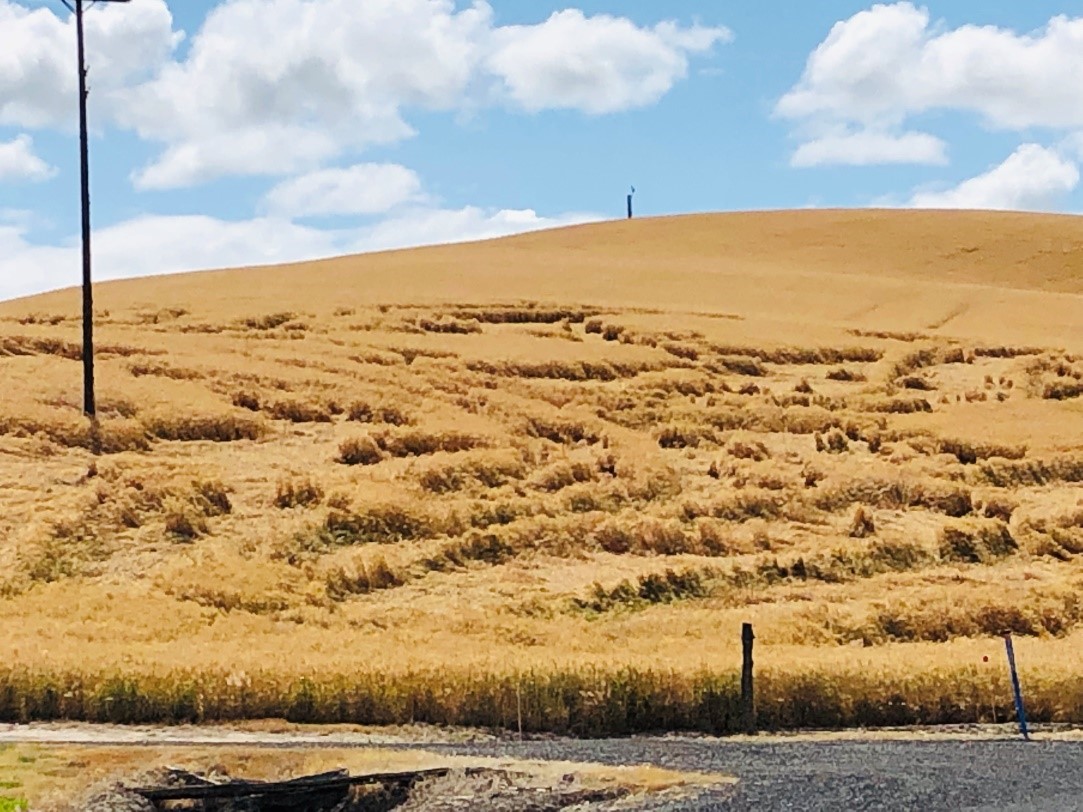 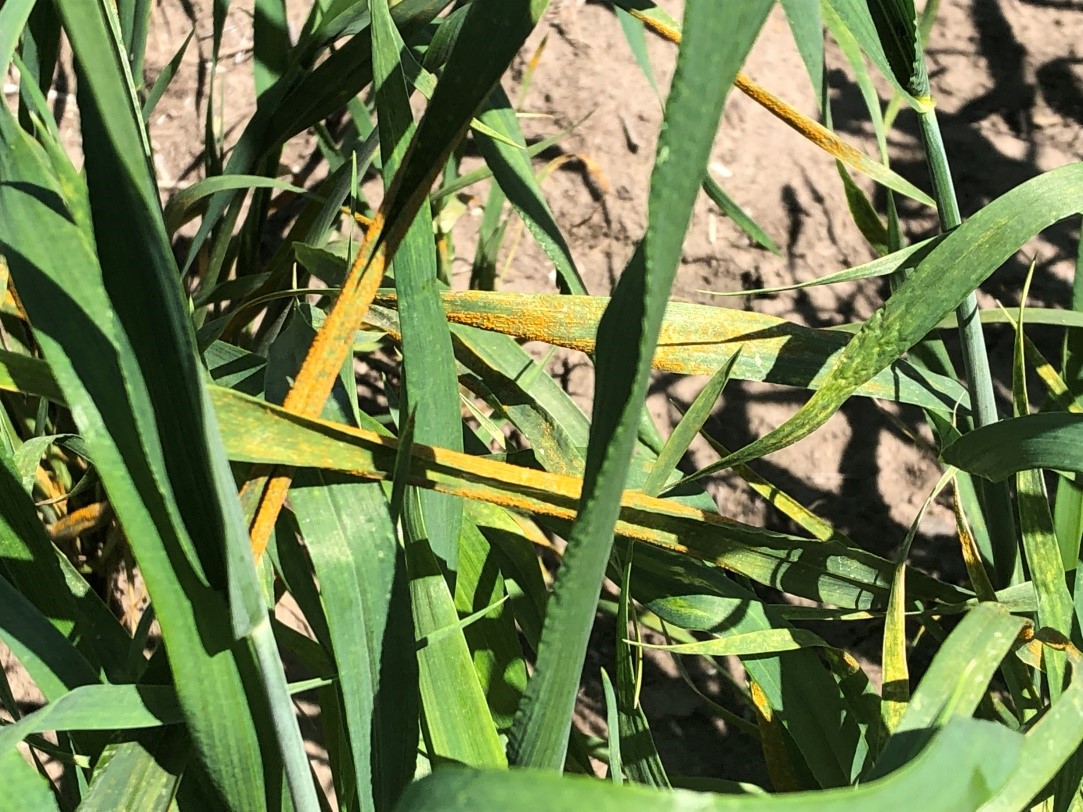 Other Rusts in the Pacific Northwest

Wheat leaf rust and barley leaf rust, which occurred frequently in Mount Vernon (Skagit County) in the past, are absent in our experimental fields there this year.  Only one leaf of a winter wheat with leaf rust pustules was observed when we were taking stripe rust notes last week in our experiment field near Pullman (Whitman County).  Small leaf rust pustules were observed yesterday on few leaves of a winter barley variety in a winter wheat breeding nursery in Central Ferry, WA (Garfield County). 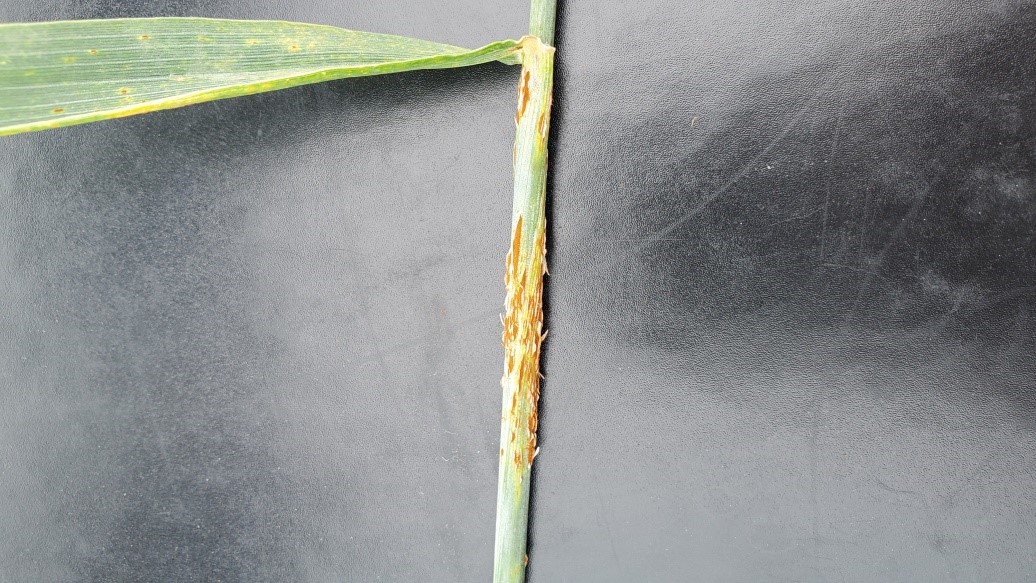 Figure 4.  Stem rust observed on a winter wheat variety in an experimental field near Pullman, WA on June 29 (picture from Mike Pumphrey).