Skip to main content Skip to navigation
Posted by jason.sprott | May 14, 2021

Yesterday, we were checking winter wheat fields in Whitman, Adams, Lincoln, Grant, Douglas, Columbia, and Garfield counties.  Wheat crops ranged from middle jointing (Feekes 6) to heading (Feekes 10), and most fields appeared dry and needed moisture.  No stripe rust was found in all checked commercial wheat fields except one field in Garfield County where a couple of leaves with inactive rust pustules were found (Figure 1).  The inactive rust pustules were either due to the variety’s resistant reaction or sprayed with fungicide. 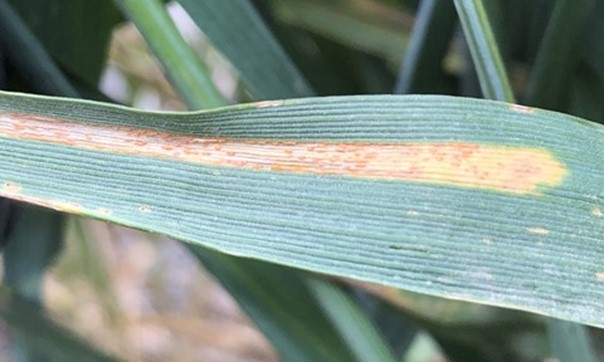 Figure 1. Wheat stripe rust in a winter wheat field in Garfield County, WA on May 12, 2021

In breeding nurseries at Central Ferry (Garfield Co.), which is under irrigation, stripe rust was easily found with high severity in hotspots of up to two feet in diameter (Figure 2). 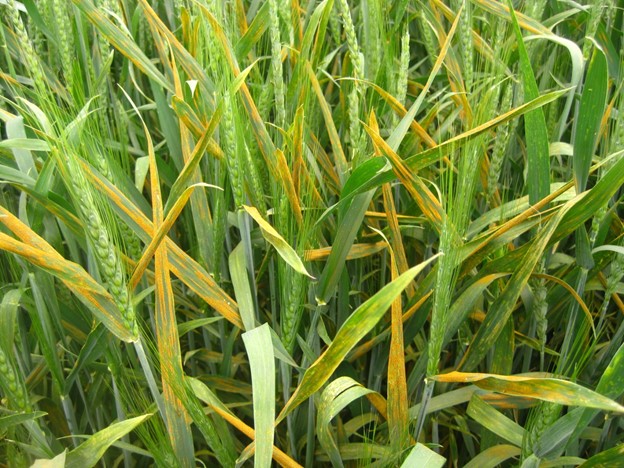 Figure 2.  Stripe rust in hotspots in a winter wheat breeding nursery at Central Ferry (Garfield Co.), WA on May 12, 2021

In our stripe rust germplasm screening nursery near Pullman (Whitman Co.), WA with no irrigation, stripe rust was hard to find.  We managed to find a spot with stripe rust on three low leaves (Figure 3).  This is the first observation of stripe rust this year in the Palouse region.  This observation is about a week later than and the incidence is much lower than the last year at the same location. 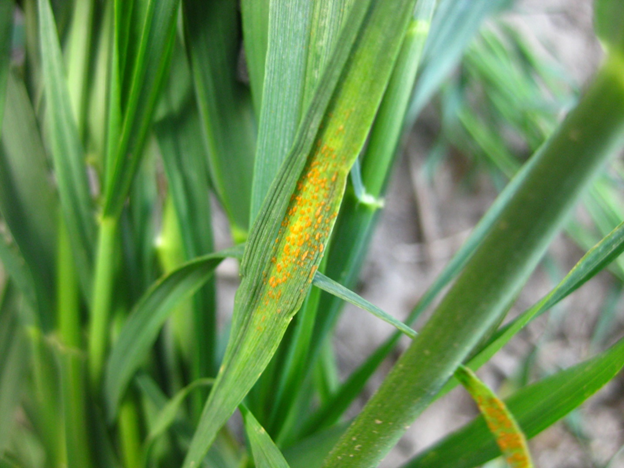 Figure 3. Stripe rust in a cereal germplasm screening nursery near Pullman (Whitman Co.), WA on May 12, 2021

As the current stripe rust pressure is still low plus recent dry and forecast dry weather conditions in the next few weeks, fungicide application is generally not recommended for both winter and spring wheat crops, except susceptible varieties (ratings 6-9 in Seed-Buying Guide) grown under irrigation and fields fund with rust.  It is an always good idea to check fields for rust.