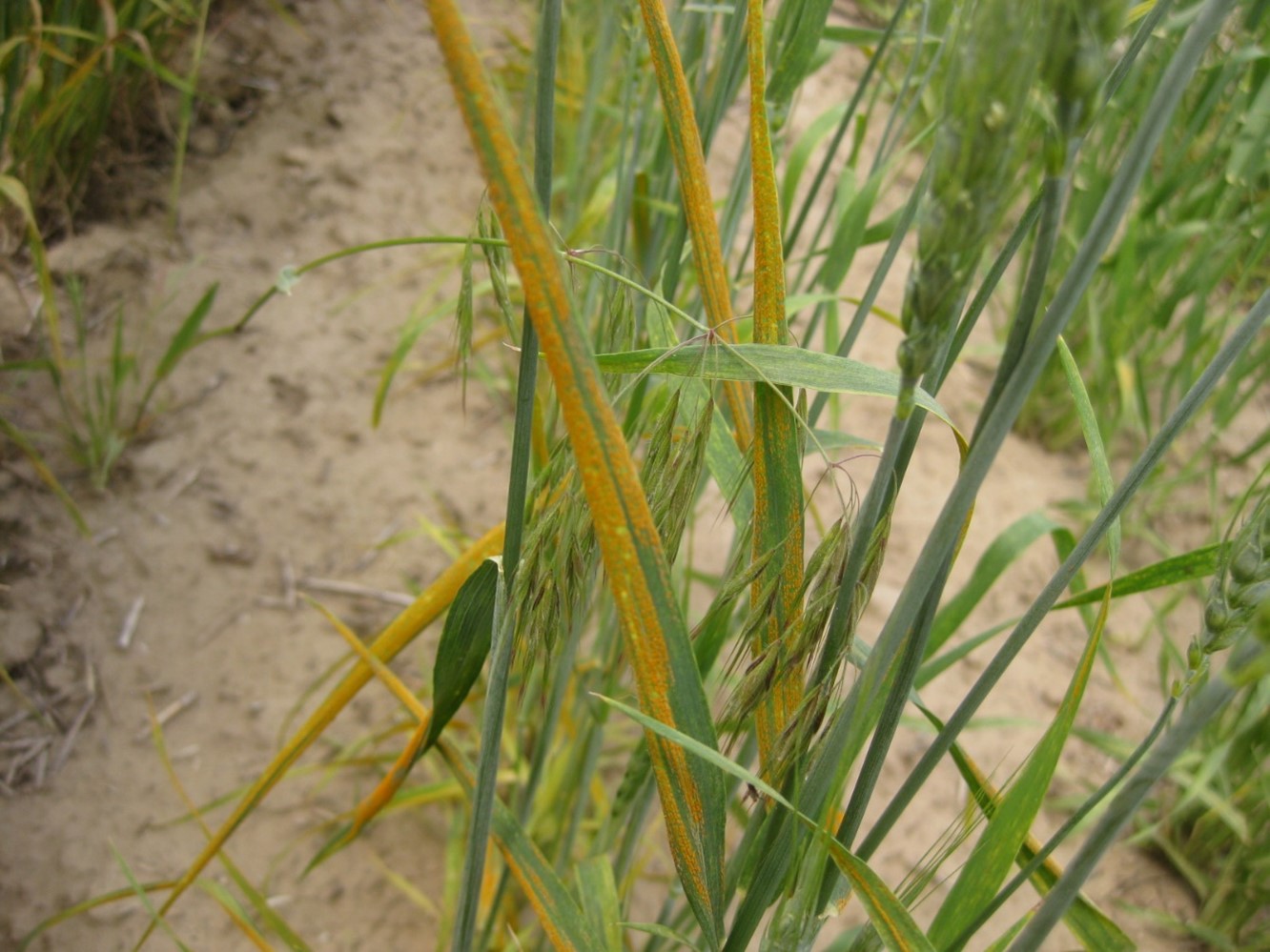 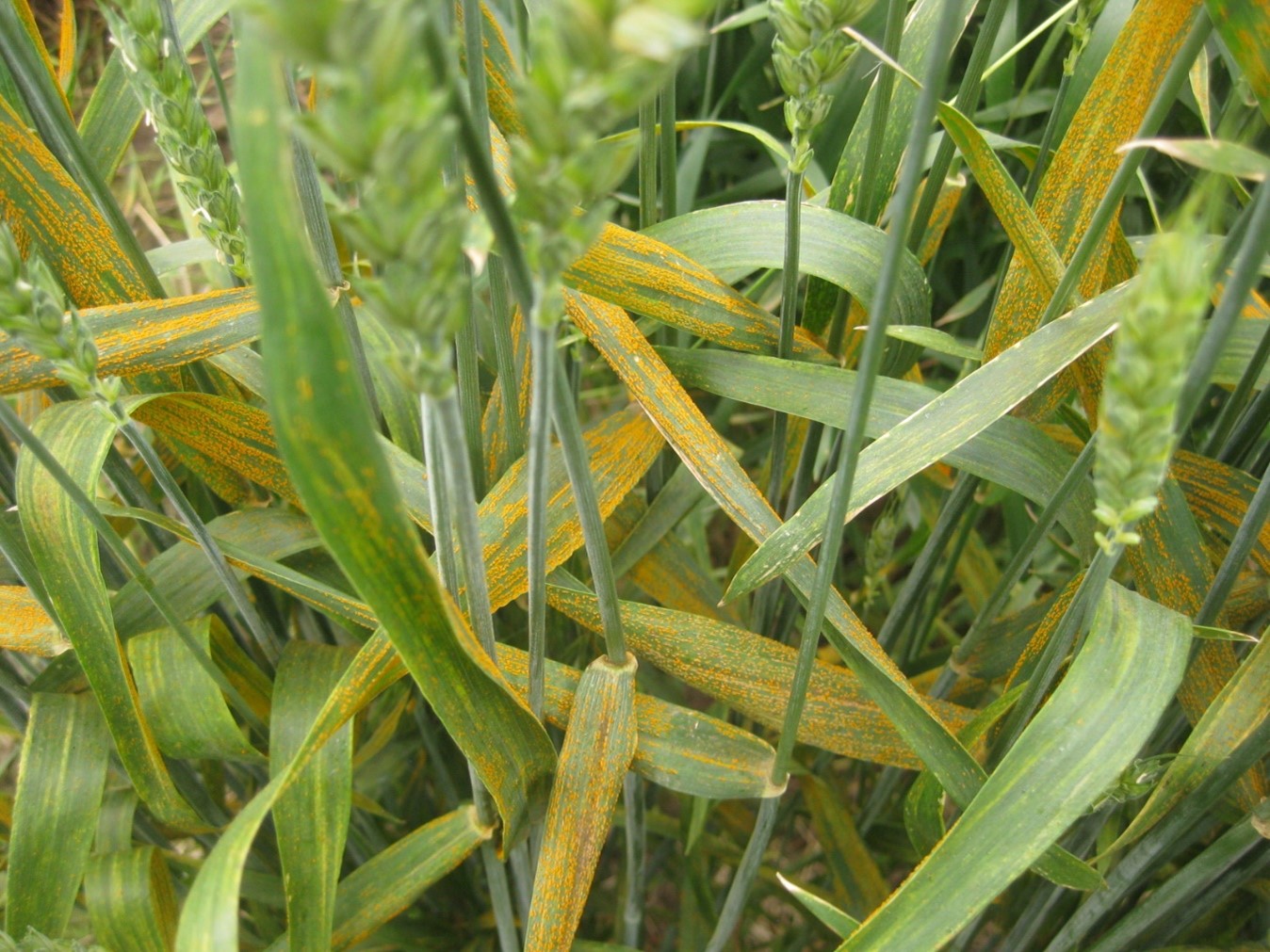 The general recommendations in the update of June 2 are not changed.  For winter wheat, fields planted with susceptible or moderately susceptible varieties of winter wheat (stripe rust ratings 6-9) should be sprayed with fungicide before flowering.  For spring wheat, fungicide application is recommended for fields planted with susceptible and moderately susceptible varieties (stripe rust ratings 6-9) at the herbicide application time.  Because high-temperature adult-plant resistance does not work maximally under the cool and wet conditions in the recent and next two-week weather conditions, it is critical to check fields planted with varieties with ratings 4 and 5 for stripe rust.  If active rust pustules are found, fungicide should be applied before the incidence (number of plants having rust) or severity (infected leaf areas) reaches 5%.  For fields sprayed with fungicides more than 20 days ago, second application may be considered if active rust pustules can be spotted.